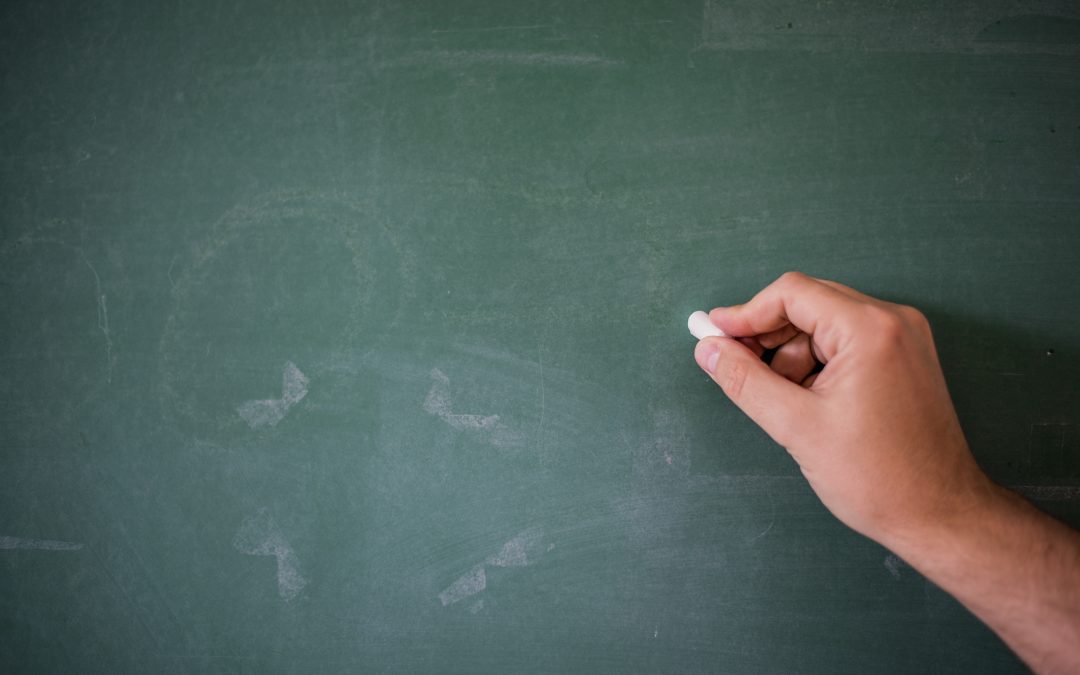 My dad had a lot of stories about when he came to the United States. He was lucky to leave Germany in 1927, before Hitler came to power. He was a carpenter, and had heard from his father, who was already in the US, that there were lots of jobs over in this country.

One day at dinner when I was about seven years old, he told us a story about when he was in grade school in Hamburg, Germany. He was “bad” one day (he never told us what he did), but he had to stay after school.

As his punishment, he had to write an English sentence on the chalkboard one hundred times. The sentence was: “Sir Issac Newton, the celebrated English philosopher, was one morning deeply engaged in the study of a difficult problem.”

By the time he finished, as you can imagine, he had memorized the sentence. And he never forgot it.

When he arrived in New York in 1927, that sentence was the only English he knew.

He laughed every time he told the story, especially about how he had never been able to use the sentence in a conversation. In forty years!

So my two sisters and I –– they were ten years older than me –– tried to help him figure out some clever ways to work the sentence into conversation. We tried and tried. But other than asking him directly,” Hey dad, what was Sir Isaac doing one morning?”, we could never really fit it into a conversation.

I miss my dad. I miss his stories and his happy, carefree attitude toward life.

And I have a lot of compassion for people who have a difficult time learning English. I taught ESL for a few years and realized that English isn’t an easy language to learn.

I never gave my students THAT sentence, though.