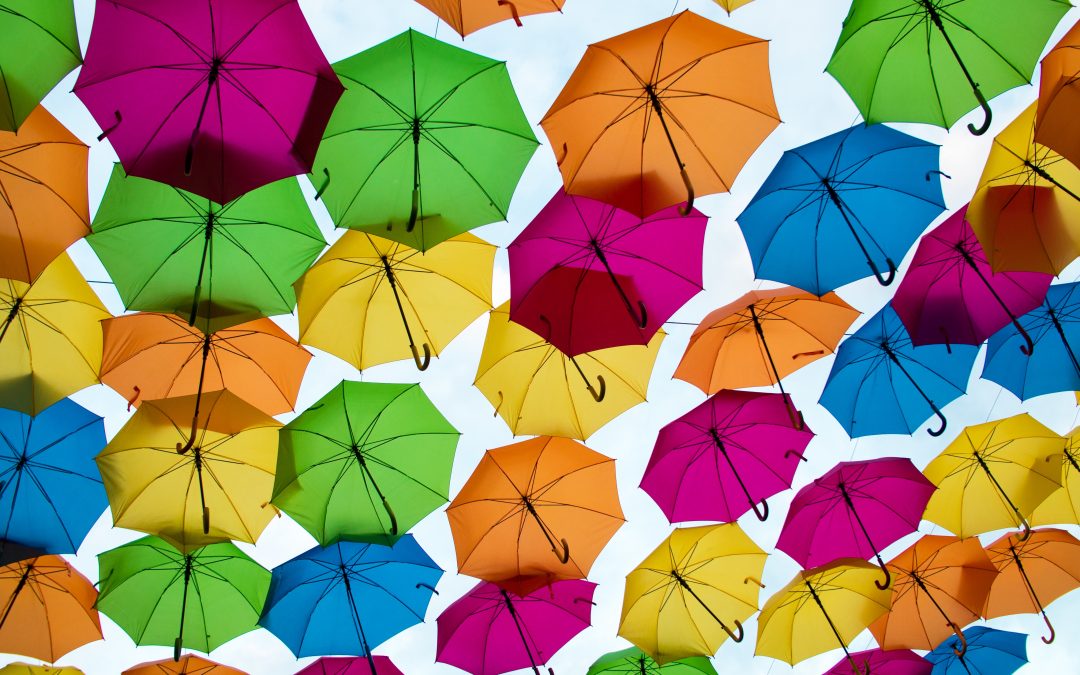 Rain in California is very different than rain in other parts of the country. I know that from years of experience.

When I was growing up in St. Louis, it was either raining or it wasn’t. Let me explain. The weatherman- yes, it was always a man- might say,” It’s going to rain tomorrow.” Period.

Of course, in St. Louis, there was always the possibility he was wrong. I always heard that the confluence of the two great rivers, the Mississippi and the Missouri, made it difficult to predict the weather. I think now that they simply had no idea.

But it wasn’t until I moved to Southern California that I received weather reports with apologies. The announcer on TV would say, “We’re so sorry, but there’s a 20% chance of rain tomorrow. But don’t worry. The weekend will still be bright and sunny!”

Every time, and I do mean every time that rain was predicted, it was with an apology. And an implied judgment about how rain was terrible. I guess for all those people who moved out here FOR the sunshine.

I complained about it a lot, talking back to the weather people. “We need the rain! It’s been 361 days without rain. Isn’t that enough for you people!”

Don’s complaining about my complaining finally made me realize the weather people weren’t listening to me, and I tried to keep my remarks to myself, with limited success.

My sister from St. Louis was out here for a visit. We were at a nice restaurant, and it started to rain. Then there was lightning and a large crack of thunder. Probably 80% of the people in the dining room got up and rushed to the windows. My sister couldn’t believe it. I said, “You don’t understand. This just doesn’t happen out here. It’ll be on the front page of the newspaper tomorrow.” She laughed. Until she saw the LA Times the following morning.

My family visited Scotland a few years ago in the summer. We were looking forward to the rain. When we arrived in Edinburgh they were having a heat wave. We had an outdoor picnic in a relative’s backyard, and all the Scots basked in the sunshine, soaking up the sun. They were thrilled that we had arrived to enjoy such unusual and beautiful weather. Most of the Californians, having deliberately left our sunscreen at home, and not able to purchase any in Edinburgh, got our food and went inside where it was cool and shady. It didn’t rain once in the two weeks we were there.

I woke up this morning, wondering what I heard. I thought something had broken. A soft repetitive sound- a fan, the air filter, the dog scratching at something? Suddenly I realized what it was. The sound of rain. I jumped up and out of bed, but by the time I got to the family room and opened up a window, it was all over.

At least I heard it for a few seconds. Rain in Southern California. It’s kind of like seeing a Ferrari next to you in traffic or getting a winning number in the lottery. Rare, but it can happen. And what an amazing and wonderful thing it is. No apologies needed, thank you.