How to Get One Step Closer to World Peace 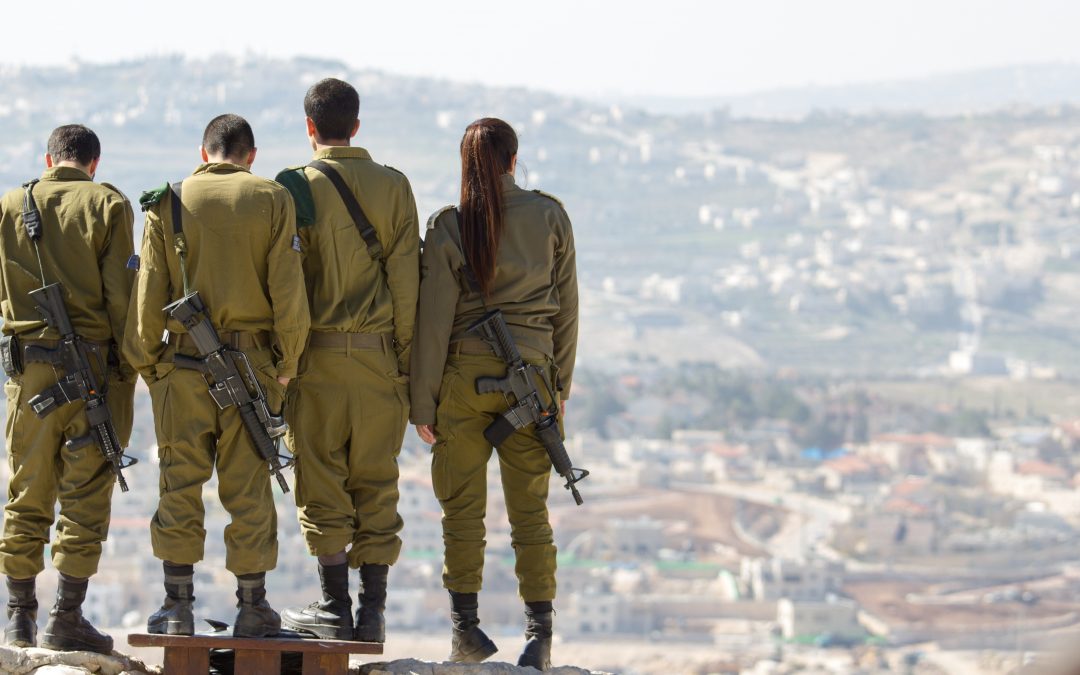 Every Miss America contestant wishes for it. Hallmark must want it badly because it’s on almost every Christmas card. Everybody hopes for it. I’m pretty sure you want it. I know I do.

Peace on Earth is a tall order. But even on a smaller scale, I often wonder why even little bits of peace are so hard to achieve. Especially within our own families.

My father and grandfather didn’t speak to each other for many years. My grandfather had been an officer in the Prussian army –– and never forgot it. He carried that persona throughout his life and wasn’t easy to get along with.

My father, his son, was the opposite of his father, a kind and generous man.

They started speaking again right before my grandfather died. And, even though I was very young, I remember thinking what a loss those long years had been to both of them –– and to our families.

I vowed that nothing like that would ever cast a shadow over my family.

And yet, it did. And even with my feeble attempts to band-aid the situation, it remained an open wound.

It amazes me that there can be so many unresolved problems between people –– especially family members. And it’s not only in my family. I know of sisters who don’t speak to each other. Same with some parents and children, grandparents and grandchildren, brothers and sisters.  Often with new marriages, the newlyweds and the in-laws have difficulties. Blended families, who come together (or are pushed together) by marriages or other relationships, can have a lot to argue about and overcome. I personally know of at least five or more families that are simmering or boiling over with problems at this moment.

With turmoil brewing among families all over our spinning planet, it’s no wonder it’s difficult to achieve world peace.

And I’m not even talking about the serious problems of child molesting or attempted murder, embezzlement, elder abuse, or alcoholism.

No, I’m talking about perceived slights: the thank-you note never written, or the snarky Facebook post, or the misunderstanding that could have been cleared up immediately. The little things that should and could be dismissed but are held onto tightly for years and years causing a gnawing, building, turmoil.

Is there a way to turn the heat down under all this? If so, what can you do? If you’re having a problem with a family member, you can try to forgive the other person. I’m no saint –– I don’t even believe there are saints –– and it is really hard to forgive. Except that when you try to forgive, it makes you a happier person.

Personal story: I was consumed with anger and resentment over a situation years ago. That anger wasn’t doing me any good because all I did was think about it a lot. It really bothered me. One day, as I was pulling weeds in my garden, I realized that I was the only one suffering. The other person probably wasn’t even thinking about it –– in fact, they didn’t seem bothered at all. And that was the day I was able to start letting go –– of MY anger and resentment.

And, if you can’t forgive –– which most of us can’t realistically do –– then the next best thing is to try to forget. What I mean by that is stop dragging up the past. “When she said what she said four years ago at the party . . . ” or “he deliberately did that last year to make me look bad!”

All those things are in the past. And if you really think about it, a lot of them are likely tame misunderstandings gone wild. To move toward peace, don’t keep calling those wild things in from the fields of your memory. Let them go. They will run free for a little, but, with forgiveness, they will ultimately disappear over the horizon. Set those slights and misunderstandings free and start over if you can.

In this new year, instead of wishing for “world peace,” which is really easy to wish for, try forgiving someone, just one person, in your family. Even if it takes a long time, it will help both of you in the end. And if enough of us do it, we might get one step closer to that world peace that we all want so much.