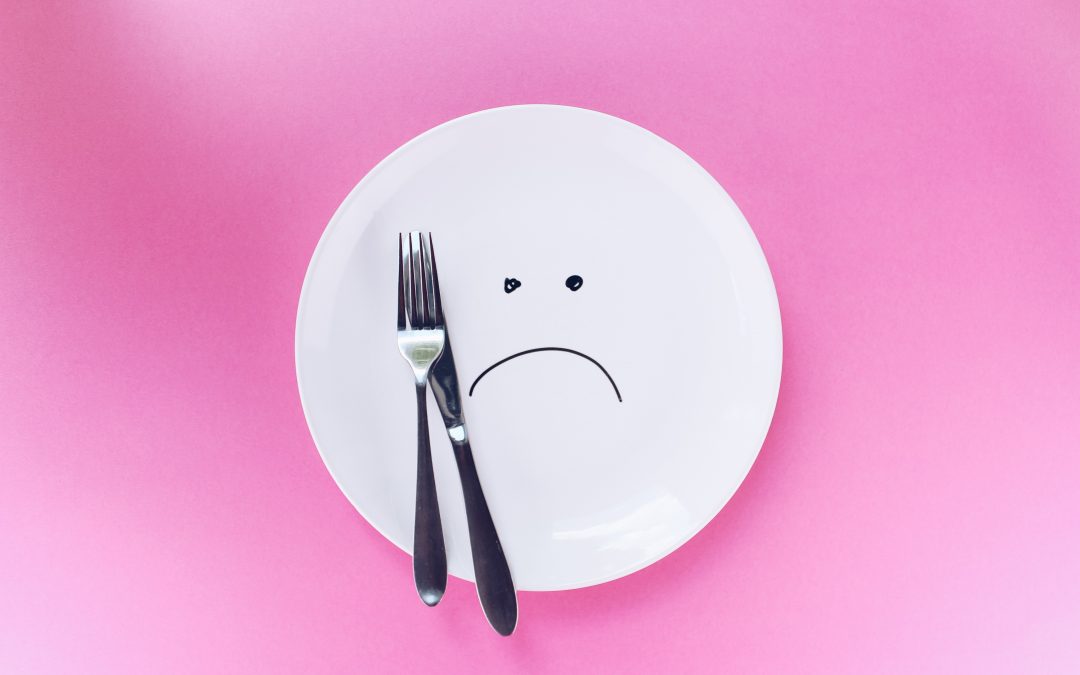 I started a diet a few weeks ago. The doctor wanted my husband to lose a little weight because of his back problems, and I saw it as an opportunity to be altruistic and selfish all at the same time.

I would help him out by going on the same diet (the altruistic part), and I could lose weight too (the selfish part.) How often does that happen?

We picked a plan where you buy the food and it’s delivered to your home. We figured that would be easy and fast, and they promised a substantial (at least ten pound) weight loss the first month.

It’s not that I haven’t tried other methods. I’ve tried the do-it-yourself-because-I-know-how-to-lose-weight method hundreds of times. Weight Watchers at least ten times. The high protein Dr. Atkins diet . . . for four days. I finished that one off with a large McDonald’s milkshake!

Honestly, we got pretty excited about our new diet endeavor. We had great expectations. I read on the Internet that the food on this diet was much better than on other plans. Our first delivery arrived one evening, and we started the next morning.

Granola for breakfast. When I shook the package, it sounded like a solid breakfast. But when I emptied it into the cereal bowl, it barely covered the bottom. I finished it in three bites. No problem. Lunch would come soon enough.

Lunch was a pizza. Yummy. That sounded great, and the picture of the pizza slice on the package looked pretty inviting. The box was very lightweight, but I remembered the slick trick of the “solid” granola. So maybe a lightweight package indicated a satisfying midday meal was in store. I opened it up. The crust was a small piece of cardboard that they must have cut off of an Amazon shipping box. There was a tablespoon of red sauce, and a few flakes of cheese, which couldn’t be melted in the microwave.

We got a peanut butter granola bar for a snack. The little rubber layer on the bottom of the bar had a hint of peanut butter flavor, but the rest resembled the pressed wood that you buy at Home Depot. Thank goodness that was small.

Three weeks later, I’ve lost four pounds. All of that was in the first three days, and then my weight plateaued.

At least we’ve gotten to add a few real items to our diet.

I never realized how wonderful it could be to cut an apple into slices and dip them in a tablespoon of peanut butter. But I do now.

The other morning my husband had two whole-wheat pancakes made by the diet company. They call them “pancakes” to make you think you’re eating real food. They were barely larger than silver dollars and were supposed to be maple-syrup flavored. He looked up at me after the third (and last) bite and said, “There’s just enough maple syrup flavor on this to make me miss maple syrup.” And to add insult to injury, the picture on the box showed the two pancakes magnified with real maple syrup dripping over their little sides and topped with banana slices. They have someone working for them who’s very good at Photoshop! Not fair.

My husband seems to be taking all this more in stride than I am, with fewer complaints. I’m sticking with it for now, dreaming of success someday. But mostly my dreams have been of other things –– like real food, the kind we used to eat.

My husband has lost twice as much weight as I have, even though I have been faithful to the plan. And then there was the good friend (isn’t there always one well-intentioned friend) who happened to say the other day, “Yeah, I’ve lost twenty pounds in the last two months, even with the long vacation. And the thing is, I wasn’t even trying!”

I smiled and said politely, through gritted teeth, “That’s great,” but I certainly didn’t mean it.

I don’t believe in violence toward any other living creature ever – but at that moment –– perhaps just a little! I may be just a tiny bit “hangry.”