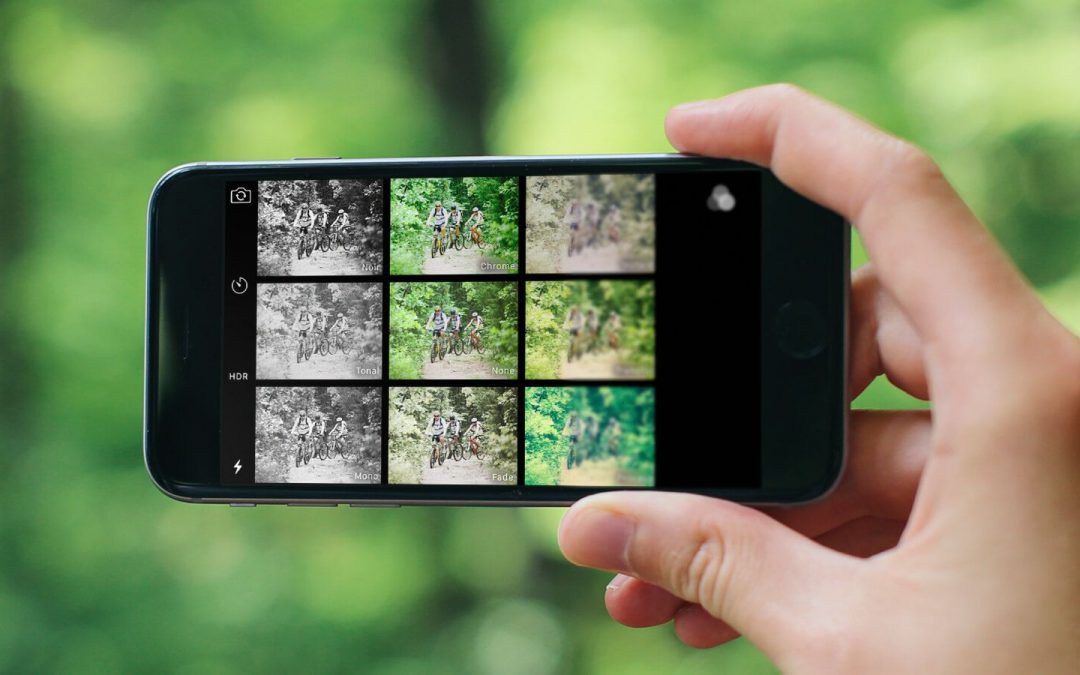 I was thinking about Donald Trump the other day. Don’t worry, this blog isn’t going to be about politics. Really!

I was thinking about how people see him so differently. A majority of Americans think he’s a terrible president, should be impeached, lies constantly, etc. But a significant minority, around 40%, think that he’s doing a good job, making America great again, and approve of his border wall.

How can there be such a discrepancy?

I love to edit photos on my iPhone. The filters at the bottom are really helpful. Vivid, warm, black-and-white, dramatic, silvertone. And you can change the light and color to anything you want. And you can crop out whatever you don’t want to see.

Like the editing options on an iPhone, I think that we, as humans, see our whole lives through multiple filters. For example, the things I see are filtered by being raised Catholic, a brief stint as a nun, my new life in California, having two children, that trauma of almost losing one of them, a happy marriage; all those experiences color the world around me.

I gave a speech a few weeks ago and wondered afterwards how it went. I’m positive that many people had their minds made up about me before I even opened my mouth. “She’s old.” “My grandmother had dementia at that age.” “She’s a woman. What does she know about the subject?” “She’s an atheist, and I’m Christian. Why should I bother listening?”

Some responses might have been positive. “She’s gone through a traumatic experience. I wonder if her insights will help me.” “What an interesting story!”

All these judgments might have been made even before I spoke that evening.

I’m not judging the people in my audience. We all see the world through our own filters, most on an unconscious level. We can’t help our filters –– or our editing.

My son told me about an observation he had at a Carl’s Jr. in Los Angeles last year. He was eating a veg burger and fries and saw a man walk in. The man was disheveled and looked not quite homeless, but almost. It wasn’t till the man sat down, opened his backpack, took out his Apple computer, and proceeded to set up his office –– complete with phone calls on his iPhone –– that my son realized the man wasn’t what he had appeared to be. He had quite a business, whatever it was.

Just goes to show –– you can’t really judge people, although we almost always do.

I think we can and should step back and be more aware of the filters we have, as much as we can perceive them –– and have a willingness to try to change them. Or at least to simply understand that other people don’t see the world as we see it.