Am I Sexist? Yes! 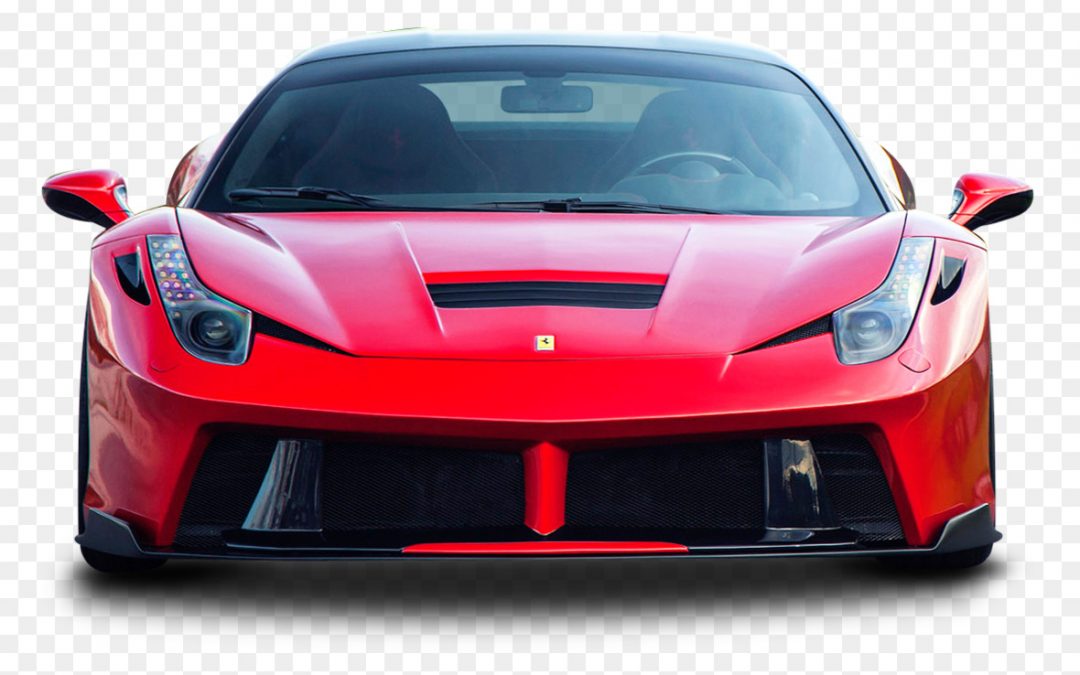 My husband noticed a Ferrari in front of us the other day. It turned into the McDonald’s drive-thru right in front of us. I laughed. “Fast food! Maybe that’s how he was able to buy the Ferrari.”

It was actually my husband who noticed that the car going to the drive-thru was a Ferrari. To me, it looked like any other red car. But since we’re currently in the market for a new car, I took second look. Later, when I found out the price of the Ferrari, I decided we’d stick with something a little cheaper. Maybe about $225,000 cheaper –– since they start at $242,000.)

I’m very independent and like to make my own decisions. But choosing a car is one of the few decisions I’m handing over to my husband.

We just don’t think alike when it comes to cars. Or rather, he thinks and I don’t. Now I’m not trying to be sexist or anything, but, just as there are indisputable biological differences, there are also a few automotive differences.

The car thing starts early with boys. When my son was little, he loved to play with toy cars. Of course, I was with my son a majority of the day, but I never particularly enjoyed making “vroom vroom” sounds while zooming tiny vehicles around on the floor. I guess my negative influence was unsuccessful on him. When it came to pushing matchbox cars and trucks around, he was full of delight.

I know there are women who love cars, and men who don’t. A female friend of ours races cars and loves it. But in general, I think that most women care less about vehicles than men. Much less.

Even though my husband is in charge of the new car purchase, I do have a list of my own features I’d like in a new car. Here they are in order of importance:

There. I’m done. Let’s just order it on Amazon. If it gets me where I want to go, what else is there?

So back to the Ferrari. As it pulled away from the drive-thru, my husband said, “You know, Ferraris don’t even have cup holders.”

I was shocked. “Well. Just. Forget it then.”

As it turns out, my husband was pulling my leg. Not about the special relationships, but about the cup holders. He admitted that has no idea if a Ferrari has them or not.

My husband says other strange things about cars. Like “Did you notice how well it corners?”

The answer to that is “no.” What does that even mean? When you get to a corner, you slow down or stop and then turn. What’s this big deal? THAT is how it corners!

My husband can sit for hours in front of the TV and watch cars race around a track – around and around. The same track – over and over again! I tried watching the races with him a few times, but it was really boring. I know there are things that I like that he finds boring. He doesn’t like Scrabble or the daily descriptions of my dreams, for example.

Years ago, as I drove my now-deceased red Beetle thru a Carl’s Jr. drive- thru, the young man at the window asked,”How fast does it go?” I didn’t know if he was joking or not. I grabbed my Famous Star hamburger and fries and said, “I have no idea. It’s red.”

And that truly was the important thing. It was red. And I named it “Flame” after one of the horses in the “Black Stallion” children’s book series. And it had not only a cup holder, but it had a vase for flowers. How cool is that? Don’t tell anyone, but I loved that car.

So that’s why I’ve asked my husband to help me choose a new car. As long as it’s red and has cup holders, I’ll be perfectly happy.

PS. You CAN get cup holders on a Ferrari – as a $3,000 option. (Thanks, Google!) And they’re carbon fiber, which is even better, because everyone needs that.