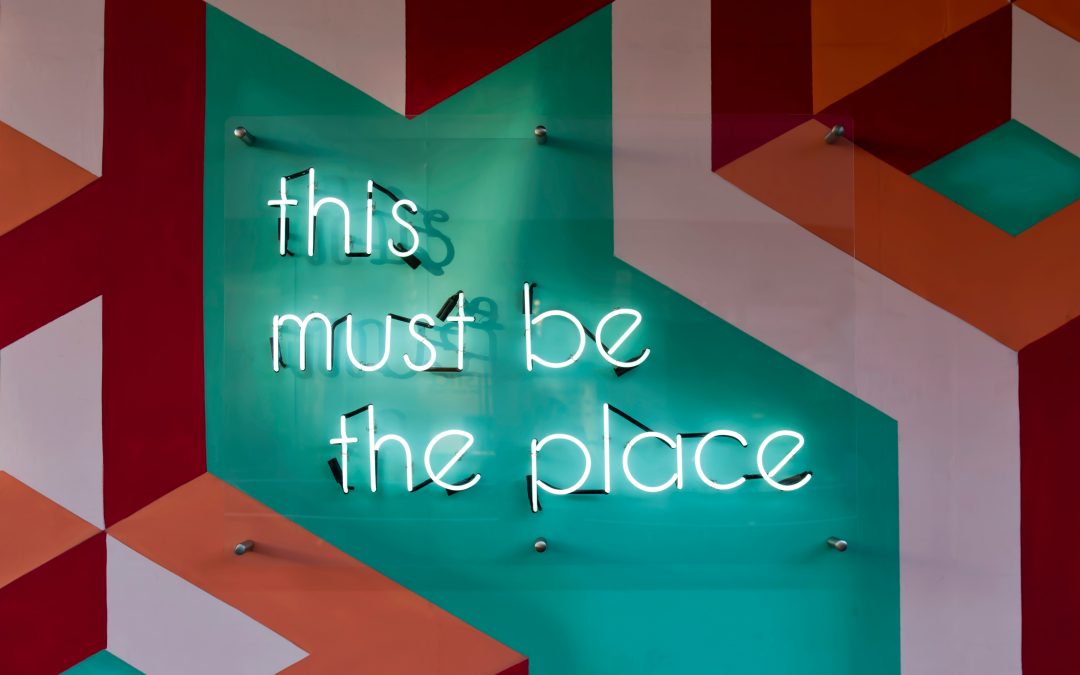 I, a confirmed atheist, have found the definitive definition of hell. Now, hear me out, please. If there really were a hell, and who knows, maybe there is, I discovered what it would be.

We had to cancel our five-week vacation in Europe after one week because of my husband’s bad back. We had to get Delta to change our flights –– not easy –– get off the river cruise, and get to Frankfurt to fly home. I was feeling very anxious so I broke everything down into simple steps.

Step 1. Get to the Frankfurt airport where we had a room at the Sheraton.

Easy enough. We stepped off the riverboat, hugged everyone goodbye, and got in the taxi with Hans, a young driver from Rudesheim. After a harrowing trip on the autobahn (I’ll never get used to NO speed limits!), we saw the airport. We got off the autobahn and headed toward the Hyatt and the Sheraton, two huge towering glass structures. Hans couldn’t find the access road to the Sheraton, though. I couldn’t blame him. It wasn’t obvious. There were no signs. Plus there were three levels of roads going around the hotels and the airport in gigantic and confusing loops.

He tried again. By now, Don had his GPS out, and suggested a left turn here, and a right turn there. No luck. There just wasn’t an exit. We could see buses below us, supposedly stopping in front of the Sheraton or Hyatt, but we couldn’t find the right road.

A third time. Hans was cursing now in English. Simple curses. On the fourth time around, he saw an airport employee, jumped out of the van, and asked. The man said we could walk to the hotel, and pointed up a dark road. But Don couldn’t walk plus we had luggage.

On the fifth time, Hans pulled over onto an unused access road, stopped the van suddenly and said sadly, with great finality,” I do not know how to get there.”

We sat in silence for a few minutes. I could see the huge lighted letters spelling “Sheraton” above us in the distance.

Then he added, “I do know how to get to the Hyatt.”

“OK, fine. Get us to the Hyatt.” I figured we could book a room there and cancel the one at the Sheraton.

However, Hans didn’t know how to get to the Hyatt either. As I saw the Sheraton sign, brightly lit, large, welcoming, a place of rest, a home for weary travelers, it almost seemed like a sign for heaven. But we couldn’t get there. I suggested that we ask another taxi driver, so Hans drove around one more time, parked, and I jumped out and asked a Persian taxi driver, “Can you get us to the Sheraton?”

“Of course,” he replied quickly. We loaded all the luggage into the new taxi, and he drove 30 seconds to the Sheraton!

The bottom floor was huge, brightly lit, and had a large staircase and elevators. But it was completely empty. No one was in sight.

“Yes, this is Sheraton.”

He got a luggage cart, and helped us to the elevator. We pushed 1, and, when the door opened, we were in the lobby of the Sheraton. There were probably five hundred people there, in the bars and restaurants, and a line of about 200 people from a canceled Lufthansa flight. How had they all found the way here? We got to our room and laughed hysterically. Step one of six had been accomplished.

But I’ll never forget that feeling of utter hopelessness, seeing the building so close to us, but unable to get there. It was heaven, and hell was circling it forever, but never arriving.

I know, as an atheist, I probably don’t have as accurate a vision of hell as most of you, but damn, this has to be pretty close.