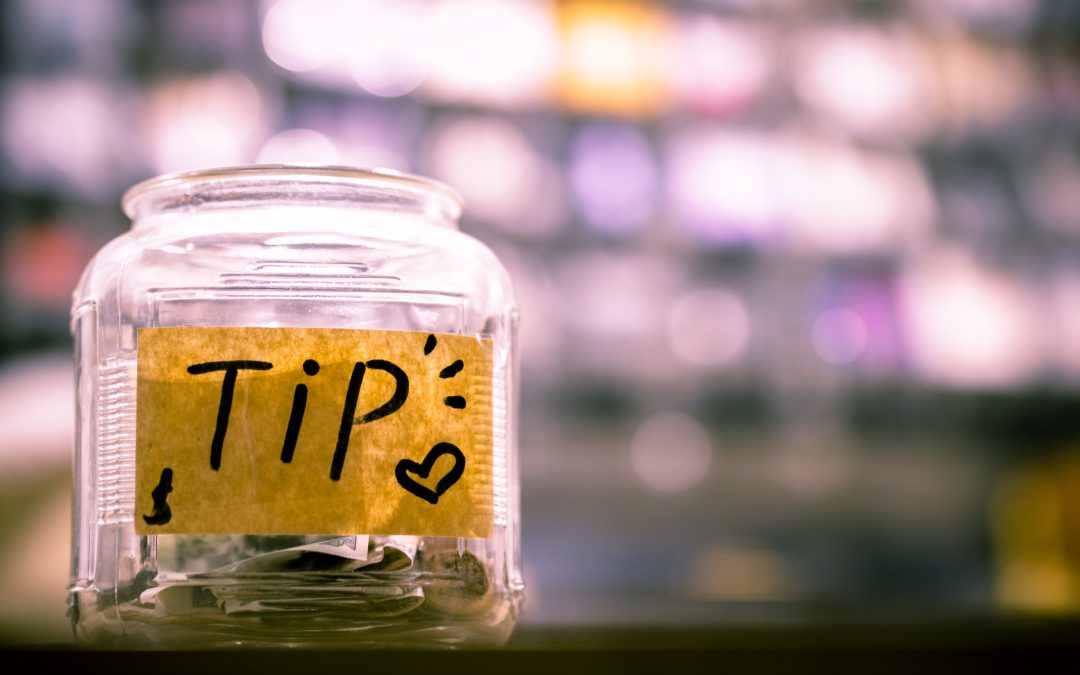 Twenty years ago, an elderly friend died and left us $5,000. It was a complete surprise –– he had never once mentioned it –– and the thing I regretted most was that I wasn’t able to thank him for the gift.

A few days after we received the check, I wondered how I could best spend it. Of course, most of it would be for the house payment, taxes, and groceries for our growing family of four, but I figured he would have wanted me to get something special. So I set aside $500 dollars and decided I would buy diamond earrings, something I had never had before, or ever dreamed of being able to get.

A trip to Macy’s made me realize just how expensive the damn things were, but I managed to find the Goldilocks pair: not very big, but at least big enough to see. I met a friend for lunch after my big purchase. She told me how beautiful they were. I went home very satisfied and happy.

When I woke up the next morning, after feeding the family, and the dogs and cats, I went into the bedroom and looked at the earrings. I felt nothing. No thrill. They were pretty enough, but they did nothing for me in terms of happiness. I wondered why I had even purchased them.

So I put them back in their little box and returned them that same morning.

Since that day so many years ago, I’ve wondered a lot about money and how, and if, it brings happiness. I read a good book called “Happy Money,” where the author writes about not how much money you have, but how to spend whatever you have to increase your happiness.

For instance, if you really hate to commute, don’t take that higher paying job that requires two hours on the freeway –– each way! It just isn’t worth it. If you hate to clean the house, work an extra few hours at something you love to do, or at least like, and spend that money on a cleaning service twice a month.

Actually, the most proven method of happiness is to give money to others. Give to your family, a friend, strangers in line at Starbucks. Give to a charity where you can actually see the results, not some huge organization where your money virtually disappears.

We recently helped a family member retire a little early, and the happiness we got from that, from the family member’s happiness, hasn’t even begun to wear off.

Yes, I know you need to have a certain amount of money for food, clothing and shelter. And shelter is NOT cheap in Southern California.

But after all the basics are covered, it matters very little whether you make $75,000 or $750,000. The correlation between money and happiness peaks at about $83,000 a year. After that, money contributes a lot less to your happiness than you imagine.

So pay the toll for the next person in line, give an extra large tip for a service well done, contribute to a charity you love and respect. Help a candidate you want to win, donate to the classical music station or the library. It took me a long time and a pair of earrings to realize that happiness has nothing to do with how much or how little you have. It’s what you do with it that counts.

Sources: Princeton 2010 study on happiness and money; “Happy Money: The Science of Happier Spending” by Elizabeth Dunn and Michael Norton