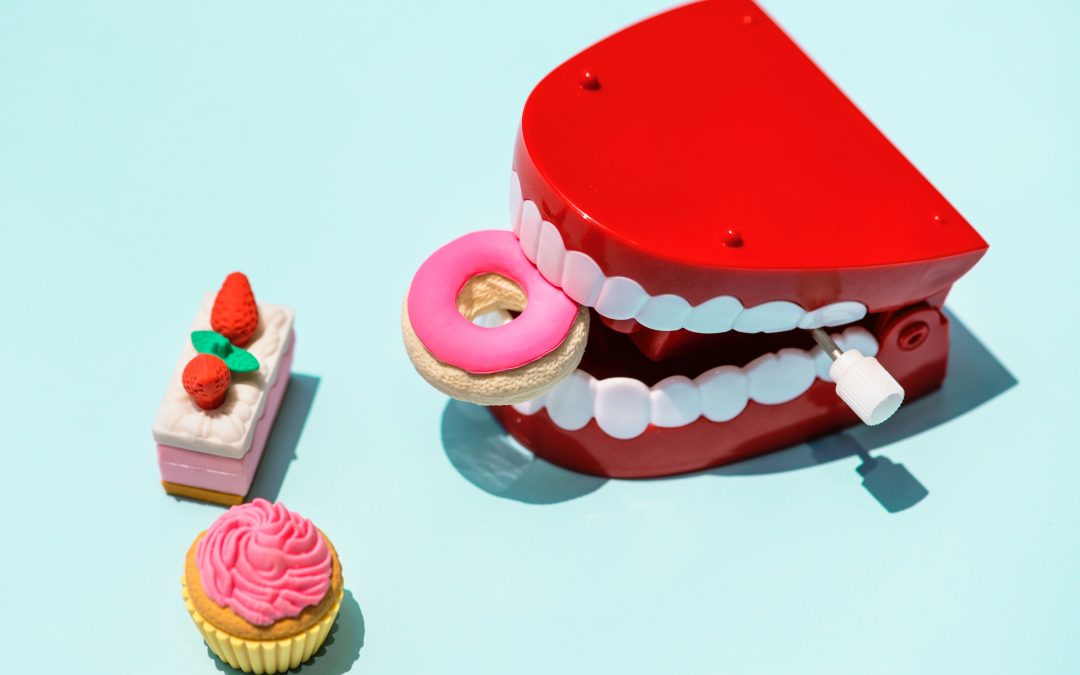 Do you ever feel you get too much information about food?

I might not be an expert on food, but I’ve had a long relationship with it. And I thought I knew a few things about what to eat and what not to eat. That is, until I find something on the Internet that tells me I’m wrong. And that happens about once a day.

I gave up caffeine in 1998 because of a link to breast cancer, which I had just recovered from. It wasn’t easy, but I stopped drinking coffee and soda for years. Until “they” discovered a few years ago that caffeine was actually good for you!

Drinking milk as an adult was pretty bad too. I love milk and drank it anyway, with an additional dose of guilt. But I was always careful to drink non-fat milk, well, because it’s non-fat, and fat is bad. I just read yesterday that the full- fat milk is actually better for you, that it led to a 47% reduction in strokes in those who drank it instead of the low fat. Oh well.

Probiotics are absolutely necessary. They provide our gut with much needed bacteria –– until they become the one thing all cardiologists warn you about!

I gave up all alcohol years and years ago, not because of any moral problem with it, but because I’m allergic to it. Of course, now they’ve discovered that a glass of red wine a day is beneficial to your heart. And if you don’t drink, you’re at risk of dying someday!

I eat a lot of tomatoes from my garden. Pesticide-free and tasty, except for the occasional tomato worm. But I’m waiting for the day when “they” discover that tomatoes are really poisonous after all.

Sugar is supposed to be really bad for you. So about a month ago (it seems longer), I gave it up, cold turkey (forgive the food metaphor).

“You will feel so amazing and wonderful in just ten days –– and lose weight too!”

Well, it’s been over a month now. I feel exactly the same. Maybe a little sadder, though. The weight hasn’t dropped off, and my allergies and aches and pains are all the same.

I’m going to keep trying the no-sugar experiment for a few more weeks, but if there are no results by then, I saw a large carton of 48 mini-bags of Famous Amos chocolate chip cookies on aisle 5 at Costco that has my name on it.

If I had only listened to all the experts!! I’m sure I’ll die a few years before I should have, but I figure that, since I won’t be feeling very well from a lack of sugar, caffeine, fat, and red wine –– and I’ll have Alzheimer’s anyway from something I’m eating right now –– it won’t matter all that much. The one bad thing about reading things on the Internet is that you can’t crumple it up and throw it away, like you can with a good old-fashioned newspaper!