A Brief History of My Pianos 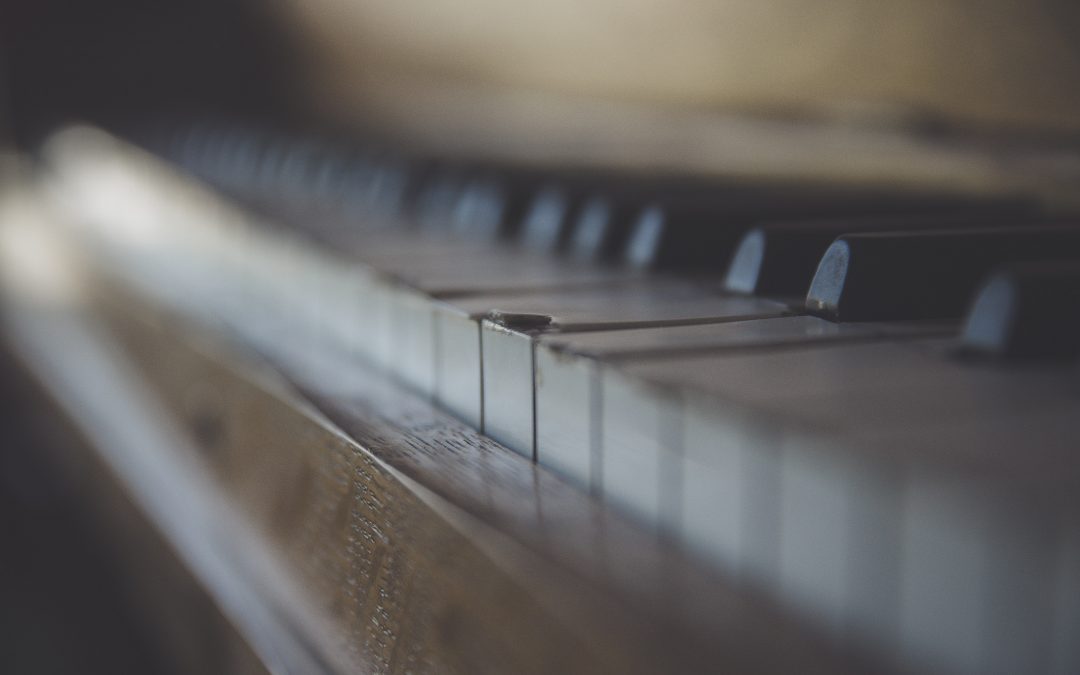 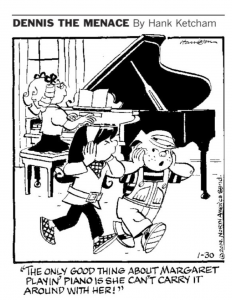 I’m a classical pianist. But I’ve always been envious of other musicians. Almost every member of the orchestra gets to carry his own special instrument and perform on it. Flutes, clarinets, guitars, cellos, violas, piccolos, French horns. People in bands get to march with their instruments. Vocalists don’t even have to carry an instrument. They have one built in.

But as a pianist, I have to play whatever instrument is in front of me. And sometimes it hasn’t been easy.

When I was in high school, my friend Donna and I would take the bus downtown every Saturday, and I’d drag her into the Steinway store. It was like a candy store to me. Even though we were in high school, the people who worked there let us go up to the 5th floor where I would play the grand pianos, which were on display. The Steinway salespeople knew I could play and allowed it. They probably figured, as a high school kid, I wasn’t going to buy one –– or steal one!

It wasn’t till after I graduated from college that my real piano adventures started. One time, I was on stage playing for a choir, and the grand piano was on very well-oiled wheels. During each piece, it would roll a few inches away from me. There were about ten pieces, and we (the piano and I) luckily were heading toward the choir and not the edge of the stage, so I assumed the piano wouldn’t fall off! Who would have thought it needed a brake pedal!

Another time, it wasn’t even the piano’s fault. I was playing for an outdoor musical, and, oddly, for Southern California in the summer, it started to rain. A kind gentleman in the front row got a towel and helped wipe off the keys after every song, and I made it through the musical.

It was this same venue where I had the only bright lights directed onto the piano, and every bug in a ten-mile radius came to land on my music. I just turned the pages quickly and pressed hard on them, but it didn’t dissuade the next batch of bugs. By the end of the four evenings of performances I wasn’t sure if the notes were really notes –– or deceased bugs!

A few years ago, I was invited to play a trio with some very talented musicians (who, by the way, got to bring their own instruments). I was assured that the piano had been tuned. But they didn’t tell me it was on its last legs –– literally! It was like telling a 108-year-old person that they’re doing ok –– for 108!! A few keys didn’t even play, some were sticking, and most were hopelessly out of tune. The violin and clarinet sounded beautiful. I played as softly as possible, but it was still terrible. Never again.

So now I just hold my breath when I walk into a venue, hoping for the best. Sometimes I get a good piano who has all of its 88’s working and in tune, but most of the time I have to accept whatever I’m given.

It’s just like life. You do the best with what you have, but sometimes you hope for a little more!